Going with the flow: natural wines at Rootstock Sydney 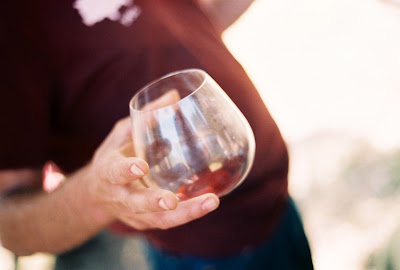 You know which side I’m on. I’ve been banging on for years about biodynamic farming and sulphur-free wines and fringe-dwelling winemakers. And the more I immerse myself in the natural wine movement, the more it appeals to me: it chimes with how I feel about so many other things in life. 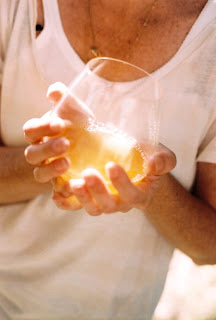 Take photography. Ever since I started fancying myself as a mini Max Dupain, I have always avoided using a flash, much preferring natural light. If taking a photograph is about capturing not only a moment but also our experience of that moment, then I would much rather make do with what’s really available in that moment than impose the intrusive glare of the flashbulb - even if the end result is a bit blurry.

Take music. I love the acoustic Americana of Gillian Welch and Dave Rawlings, who famously record their simple duets - just them and their guitars - in single takes, no overdubs, no tweaking. The performance that makes it to the final record is the one that best captures the spirit of the song, even if Dave plays a couple of bum notes, or Gillian’s voice cracks a little toward the end.

As Gillian once told a journalist, she and Dave accept what other artists would call “mistakes” and rough edges as long as they don’t interfere with the heart of the matter. For her, it’s more important to distil the essence of the song onto tape than give a flawless performance. 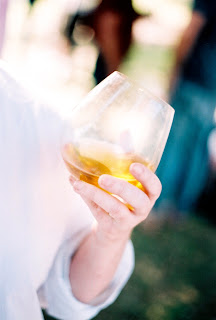 Or take philosophy. I had a fascinating conversation recently with Steve Lloyd-Moffett, a Californian religious studies professor who is writing a book about the connections between religion and wine. He draws a fabulous parallel between the minimal-intervention approach of natural winemakers and the Taoist principle of wu wei.

“Literally translated, wu wei means ‘non-action’,” says Steve, “But it is not valuing doing nothing. It means not forcing a solution or seeking to gain control but being aware and going with the natural flow. Think of it more as active non-interference.”

You will have the opportunity to taste heaps of delicious natural wines - wines that might be a bit blurry and might hit the odd bum note but have actively not been interfered with and are definitely full of heart - at Rootstock, the Sustainable & Artisan Wine and Food Festival, taking place on Sunday February 17 at The Italian Forum in Leichhardt. 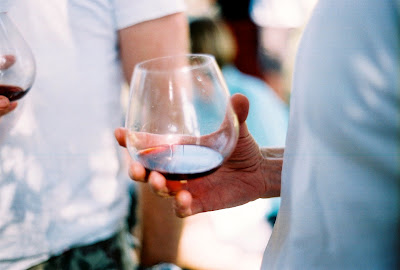 (A version of this column first appeared in The Weekend Australian, 2nd February 2013. All photographs were taken by me on an old Olympus OM1. On 35mm film. Using natural light. )